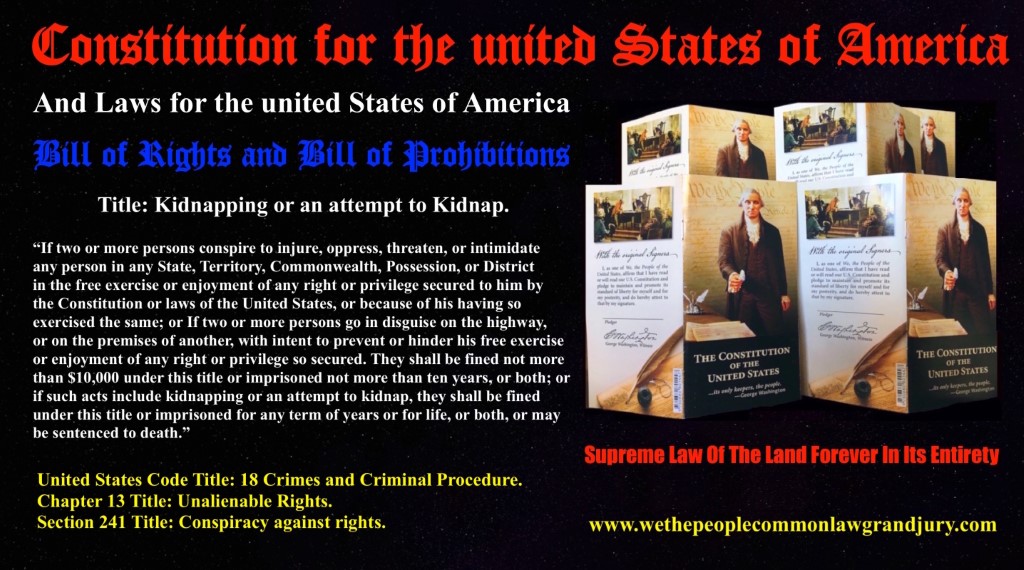 You can download and read the entire USC 18 – Title: Crimes and Criminal Procedure