This video is about how Justice shall be administered in accordance with Common Law and from our God.

1.   As distinguished from the Roman law, the modem civil law, the canon law, and other systems, the common law Is that body of law and Juristic theory which was originated, developed, and formulated and is administered in England, and has obtained among most of the states and peoples of Anglo-Saxon stock.

2.   As distinguished from law created by the enactment of legislatures, the common law comprises the body of those principles and rules of action, relating to the government and security of persons and property, which derive their authority solely from usages and customs of immemorial antiquity, or from the judgments and decrees of the courts recognizing, affirming, and enforcing such usages and customs; and, in this sense, particularly the ancient unwritten law of England.

3.   As distinguished from equity law, it is a body of rules and principles, written or unwritten, which are of fixed and immutable authority, and which must be applied to controversies rigorously and in their entirety, and cannot be modified to suit the peculiarities of a specific case, or colored by any Judicial discretion, and which rests confessedly, upon custom or statute, as distinguished from any claim to ethical superiority.

4.    As distinguished from ecclesiastical law, it is the system of Jurisprudence administered by the purely secular tribunals.

5.   As concerns its force and authority in the United States, the phrase designates that portion of the common law of England (including such acts of parliament as where applicable) which had been adopted and was in force here at the time of the Revolution. This, so far as it has not since been expressly abrogated, is recognized as an organic part of the Jurisprudence of most of the United States.

6.   In a wider sense than any of the fore going, the “common law” may designate all that part of the positive law. Juristic theory, and ancient custom of any state or nation which is of general and universal application, thus marking off special or local rules or customs.

As a compound adjective “common-law” is understood as contrasted with or opposed to “statutory,” and sometimes also to “equitable” or to “criminal.” See examples below.

Common-law crime. One punishable by the force of the common law, as distinguished from crimes created by statute.

Common-law jurisdiction. Jurisdiction of a court to try and decide such cases as were cognizable by the courts of law under the English common law; the jurisdiction of those courts which exercise their Judicial powers according to the course of the Common law. 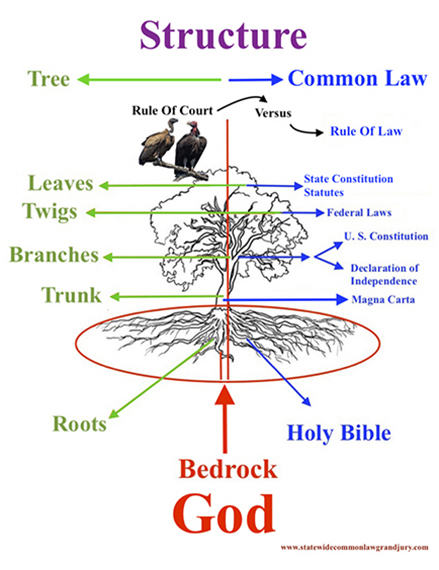